Who Buys Franchises? Prospects Are Financially Stable and Diverse 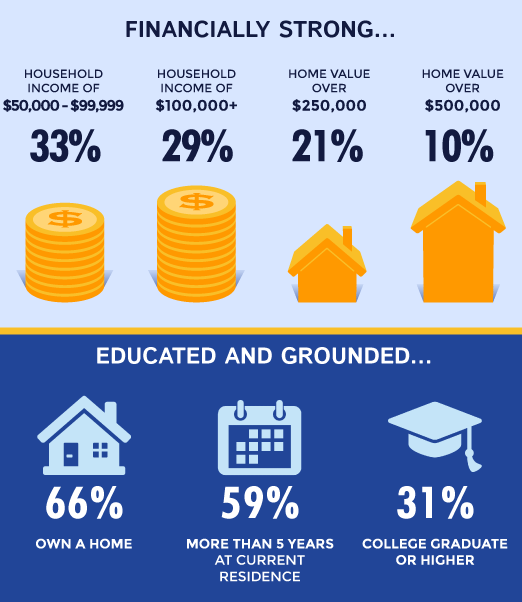 Feb. 20, 2019 – Franchised businesses can be started at a wide range of investment levels, so it’s no surprise that portals generate leads from a wide range of income levels. But a closer looks shows prospective buyers may be more financially stable than you’d think.

That’s according to the largest study of franchise prospects to date. The Franchise Ventures family of portals analyzed 12 months of franchise leads for demographic patterns and found the following financial insights:

“With franchise opportunities available at every price point, stability might be just as important as investable assets,” said Michael Alston, president of Franchise Ventures. “Our group of franchise portals provide a common high standard for lead quality, while competing with each other to provide the best results for each franchisor client.”

Data for this analysis is based on franchise inquiries provided to over 1,524 franchisors in the United States and Canada for 12 months ending in August 2018. Franchise leads and analysis were provided by the Franchise Ventures network of Internet portals, including Franchise.com, FranchiseGator.com, FranchiseOpportunities.com, FranchiseForSale.com, FranchiseSolutions.com, BusinessBroker.net and the corresponding iOS and Android mobile apps for these sites.