‘Be Your Own Boss’ Tops List of Small-Business Ownership Motivations

The No. 1 reason that budding entrepreneurs want to own their own business is to “Be your own boss,” according to the survey across the Franchise Ventures demand generation platform. 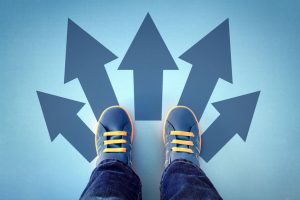 A full 87% of users starting a franchise search said that being the boss was a primary motivation for them, beating out income potential and lifestyle rewards, among other reasons.

“Independence and controlling your own destiny is powerful motivator,” said Michael Alston, president of Franchise Ventures, “It’s telling that this is stronger than potential income in the survey  current results.”

The current survey allowed for multiple responses, so “being the boss” was one of many not the only motivations for those respondents: